Steve Matthiasson’s passion for wine began in 1995 when he was an agricultural consultant for grape, almond, and peach growers. His specialty, organic farming, brought him into the wine business through a different route. With organic agriculture engrained in his psyche, Steve wanted more. He wanted his own vineyard and established his Matthiasson Wines as […] 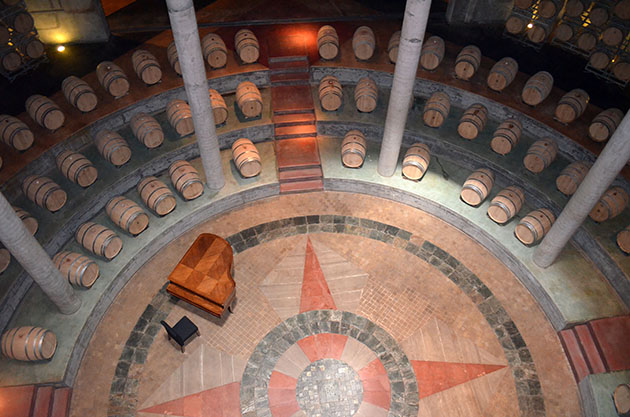 The Path To Hood River And The Columbia Gorge

Heading east from Portland, one travels along the lush green treelined landscape of the Columbia Gorge. The beauty that engulfs is filled with waterfalls and Mount Hood looming in the background. This journey takes you to the Hood River, a city that abounds with days of yore. Nestled along the Columbia River in the heart […] 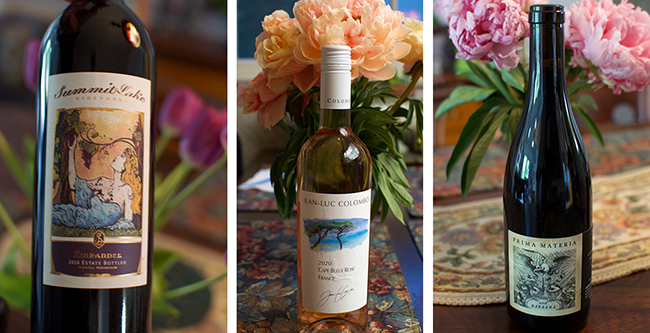 In 2021 travel took on both a virtual and live role. Although travel was primarily within California, I also traveled to Oregon and Washington, but the bulk of my traveling took place virtually. Enjoy my travel 2021 year in review as I discovered many places in person and more that I hope to visit in […]

When it came to creating his winery, Caprio Cellars‘, Dennis Murphy travels down a different path to make the wine tasting experience unique and exceptional. It starts as you drive up to the winery and see the architectural design of the building’s façade situated so that there is a magnificent view of the Walla Walla […]

Most people think of the city of Walla Walla, Washington, as an agricultural area primarily known for Walla Walla Sweet Onions and, of late, its budding wine industry. There is a cultural and historical side to this small countrified town that should be explored.  Walla Walla is also home to some of Washington States’ best […] 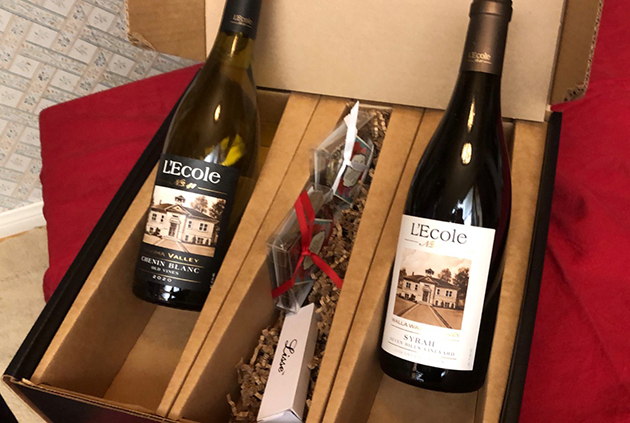 As the holidays loom, sharing holiday wine is the gift of the season. Every winery has its own concept of wine gifts. As a wine lover, wine gifting and receiving becomes a nice way to end the year. This year I received a wonderful gift from L’Ecole No 41. For the past year, I have […]

The name Sella & Mosca is synonymous with Sardinian Wine. They are the largest producer of wine in Sardinia. Because Spain governed Sardinia for many years, its winemaking and many grape varieties are influenced by Catalans. Sardinia lies between Corsica and Sicily. The island’s conditions with its craggy mountains, rough landscape and the climatic influences […]

When it comes to aging wine, not every wine is meant to be put away in the cellar. I have been surprised at some of the wines that I have aging in my locker. There are several ways to test to see the aging process and how a wine develops over time. Aging Wine I […]