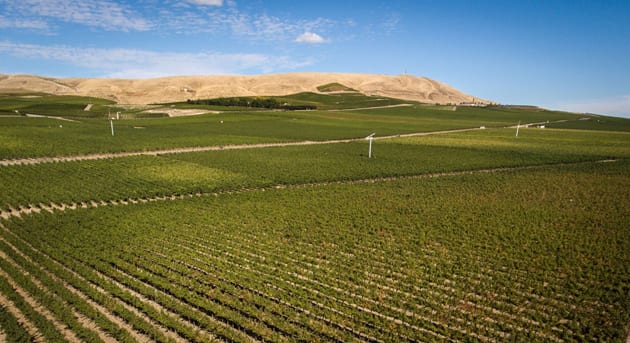 This year marks a very special one for DeLille Cellars in Washington State. The winery is celebrating its 25th year of making wine. March 22nd kicks off a yearlong celebration of this Woodinville winery.

The winery was established in 1992. Chris Upchurch is the co-founder and executive winemaker. DeLille focuses on Bordeaux blends with a commitment to creating the best wines that the Columbia Valley especially Red Mountain and Yakima AVAs have to offer.

Prior to 1992 most Washington wineries were predominately making the single varietals of Cabernet Sauvignon and Merlot. DeLille was one of the first to begin creating Bordeaux blends. The first two wines produced represented the left bank, a Cabernet Sauvignon focused wine and the right bank with the D2, a wine that centered on Merlot.

Honoring the celebration I was able to try the DeLille Cellars 2014 D2. This is a Bordeaux blend of primarily Merlot, Cabernet Sauvignon, Cabernet Franc, and Petit Verdot. The name D2 symbolizes the Grand Route Du Vin, the great wine road that travels through Bordeaux. D2 pays homage to the great wineries along this road. The grapes come from Washington’s top 15 vineyards including DeVille’s Grand Ciel, an estate vineyard on Red Mountain.

The wine is aged in French Oak 55% new for 18 months. The aromas are those of tobacco and mocha. The flavors are dark fruits including plum and blackberries with hints of tobacco, mocha, cedar, and vanilla. 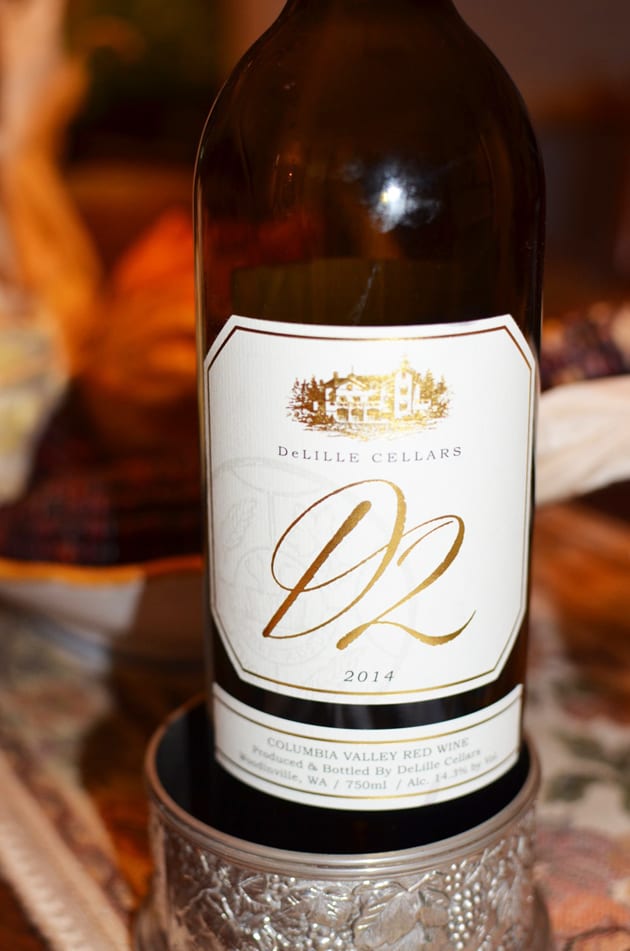 If you are in Washington and want to join in the 25th-anniversary celebrations, the following are some of the winery activities one can expect throughout the year.