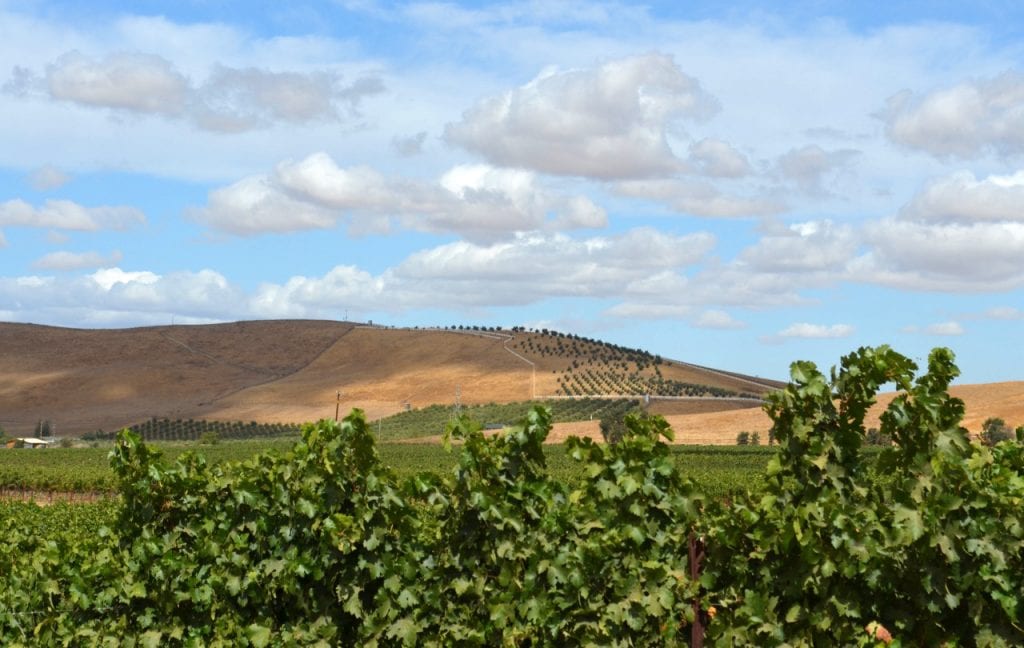 You might think they are sleepy bedside communities outside of Oakland and San Francisco, but the Tri-Valley offers a lot more. Composed of three valleys, Amador Valley, Livermore Valley and San Ramon Valley that merge below Mt Diablo. The area includes the cities of Pleasanton, Livermore, Dublin, San Ramon, and Danville. Each one features a charming town center with its own unique character and a plethora of bars and restaurants. The area is united together by one of California’s older wine regions,  Livermore Wine Country and its history goes back to the 1800s.

Livermore was named for Robert Livermore who settled in the area in the 1840s. Besides the wine industry, Lawrence Livermore National Laboratory resides within its boundaries. Later in the 1850s, Pleasanton was established. Dublin got its name from the Irish immigrants that settled in the area. The cities of San Ramon and Danville are relatively newer communities.

Two Livermore wineries played an important role in California’s Wine history, Wente and Concannon. Both established roots in Livermore in the late 1800s. In addition, they represent the foundation and the backbone of two varietals. Cabernet Sauvignon for Concannon and Chardonnay for Wente. If a winery produces Chardonnay, there is a good chance their grapevines are a Wente Clone; the same is true of Cabernet as the mother vine to Cabernet Sauvignon Clones 7, 8 and 11 came from Concannon. During Prohibition Wente and Concannon stayed afloat making sacramental wine. After Prohibition, many wineries across California came to Wente and Concannon for cuttings.

This excerpt comes from an article I wrote for Big Blend Magazine.

Note: Common to the travel and wine industry, this writer attended a hosted media trip and wine tastings in Livermore wine country. While it has not influenced this review, the writer believes in full disclosure.