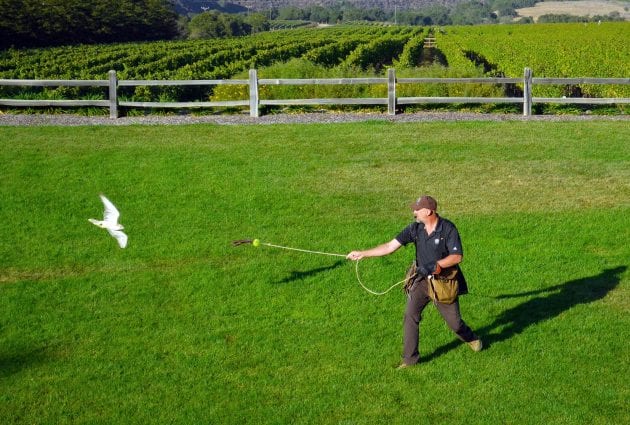 To some, the Central Coast is a wine lover’s best kept secret especially when most people generally think of the California wine scene as primarily Napa and Sonoma. The wines from the Central Coast are equally as outstanding as those from their Northern counterparts. The Central Coast now plays an important role in the production of wine and when it comes to Chardonnay and Pinot Noir the Santa Lucia Highlands may not be as well-known but produces some marvelous wines.

To read more about the Santa Lucia Highlands

This post is an excerpt from an article published on FWT Magazine.