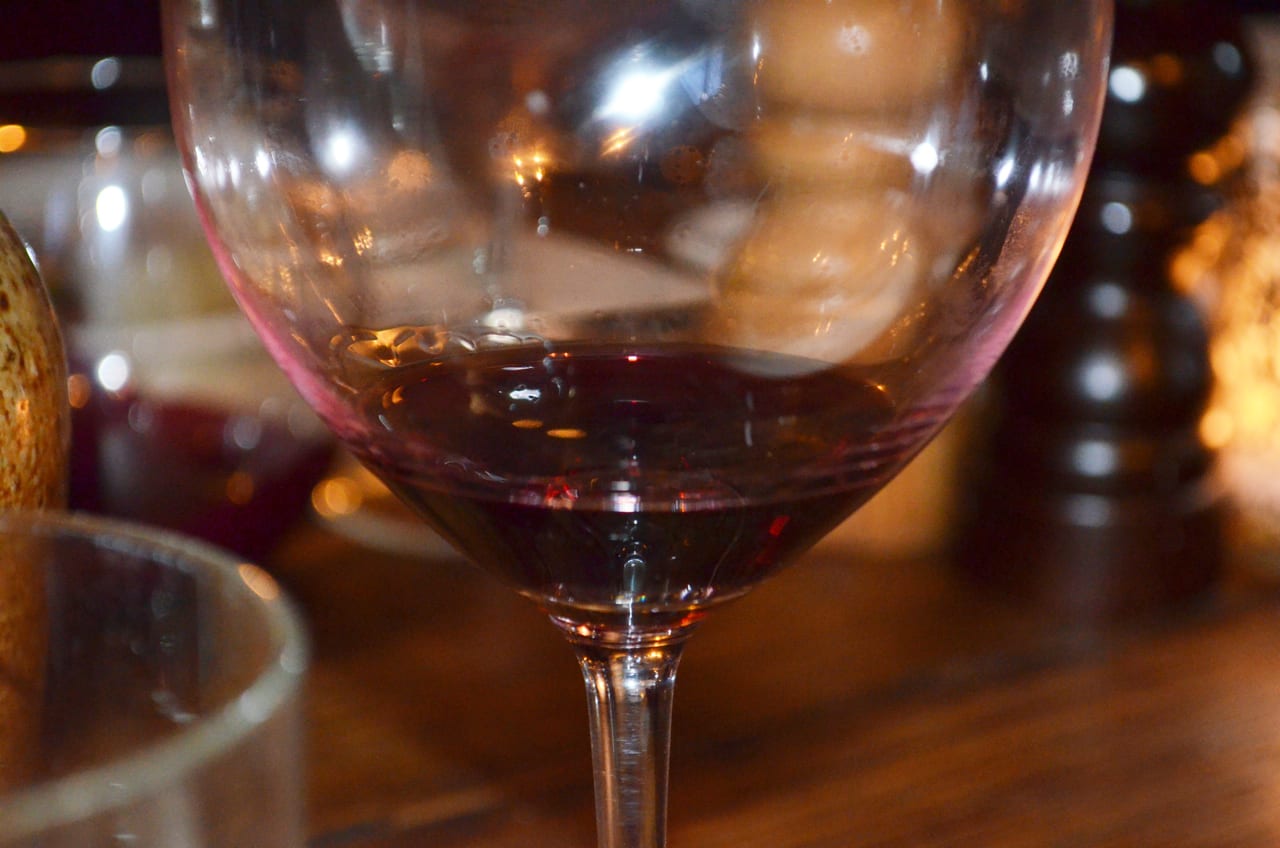 Spain has many different wine regions. For many of us in the United States, some of the regions we might say are off the beaten path. Two not as well-known areas in northern Spain are Rueda, recognized for its white varietals, especially Verdejo and Ribera del Duero, where Tempranillo is predominately grown.

Although these regions date back many centuries, there is a youthful quality to many of these wines. Perhaps it is the crisp, refreshing qualities inherent in Verdejo that make it seem like a much younger wine region, or maybe it is the fact that this variety of grape is newer to most of us. Its newness equates to youth and a younger generation.

The vitality in the wine may also be derived from the fact that many winemakers are taking a more new world approach to making wine. For many of the wineries, winemaking is handed down from generation to generation, and the younger winemakers are inspired to put their mark on their family’s wines. This aspect becomes evident in the whites of Rueda but is also becoming prevalent in the red wines of Ribera del Duero. Recently these two regions united together to present Si What’s Next Ribera y Rueda at AOC in West Hollywood.

Rueda is one of the Spanish Denominación de Origen. The wines come from an area in the vicinity of Castile and León. This Verdejo grape originated in North Africa and came to Spain in the 11th Century. Originally it was used to make a sherry-like wine, but in the 1970s, wineries began to utilize the grape for white wine, and in 1980 the Denominación de Origen was established.

The first Verdejo from Rueda sampled was the Javier Sanz 2013. The grapes are grown in bush vines. Due to the heat of the day, this method allows the grapes to ripen at night from the heat retention in the soil. The wine is bright with nice acidity and citrus flavors.

A very fresh drinkable Verdejo is the Jose Pariente 2014. A family-owned winery the Verdejo is fresh and bright. Having tasted the Cuvée Epecial on another occasion, the 2014 seemed much lighter in quality and a creamier, richer texture with flavors of pear.

The Belondrade y Lurton 2013 Verdejo had more viscosity. This Verdejo barrel ferments and ages on the lees. The wine aged for ten months in barrels and then 5 -6 months in the bottle. A Frenchman, from Bordeaux Didier Belondrade, owns the winery and saw the potential for aging the Verdejo.

Martinsancho Verdejo from Bodega Angel Rodriguez Vidal. The winery dates back to the 17th Century. The wine ferments in old barrels giving the Verdejo a creamier wine with nice acidity and minerality. The grapes are dry farmed. On the nose, one finds aromas of pear, citrus, and stone. The wine is bright, with an herbaceous quality.

Bodegas Naia, Naiades Verdejo has a creamy viscosity and has nutty flavors with hints of vanilla and pear. The wine sees a combination of new and neutral oak.

Ribera del Duero is located in the northern portion of Spain. The region lies along portions of the Duero River, considered one with the highest altitude in the area. Ribera del Duero’s Denominación de Origen (D.O.) was established in 1982. The Tempranillo is also known as Tinto Fino. The Tinto Fino is smaller in the size of the grape as well as the cluster. In this area, the vines deal with extreme climatic changes. It is not unusual to see a 60-degree temperature swing from between night and day.

Reviewing the various Tempranillos from the Ribera del Duero, a favorite is the Emilio Moro Bodegas Finca Resalso 2014. For being a very young wine, it was surprisingly together and well balanced. It was one of those wines you expected to need aerating, yet it did not. The wine is fruit-forward with aromas of currant and mocha. The flavors also included black fruits, including cherry and blackberry, along with earthy qualities and leather. There is a wonderful sweetness on the finish. The wine is rich, velvety, and lively.

Emilio Moro, a three-generation family-owned winery is known to have one of the oldest clones of Tempranillo, The Finca Resalso Vineyard was planted in 1932. Today this vineyard has some of the Bodegas youngest vines ranging from 5 to 12 years. The wine represents the juxtaposition of the old world with the new because owner Emilio Moro believes in bringing in innovation, but at the same time following the footsteps, his grandfather laid down many years before.

If this is Emilio Moro’s entry-level wine, one can only imagine the quality and vibrancy of some of the other wines in the portfolio.

The 2010 Bodegas Resalte de Penafiel Pena Roble is another excellent Tempranillo from this region. I found the wine full-bodied and more masculine in demeanor. It is smooth with a thick and velvety texture. The aromas are earthy and plums. I found flavors of dark fruit, prunes, and plums accented by mocha, tobacco, and leather.

Black cherry flavors and a deep purple color enhance the earthy qualities and balance of this Tempranillo from Bodegas y Vinedos O.Fournier Urban. O. Fournier is a younger winery that has winery projects in Argentina, Chile, and Spain.

Pago de Los Capellanes Joven Roble is a Tempranillo with lots of tannins augment the raspberry flavors that reveal hints of spicy on the finish.

Some other Tempranillos from Ribera del Duero worth mentioning is the Illeiroso Crianza with its red fruit flavors and subtle spices as well as the Alejandro Fernández Pesquera Reserva with its nose of licorice, fennel and black fruit on the palate.

In describing the campaign from these two regions, the promotion beckons you with its slogan “Si to bypassing the boring, Si to sipping the good stuff and to si to all the delicious possibilities.” Yes, you will see what is coming next from Ribera y Rueda if you let yourself delve more into both regions. It will be an exciting wine adventure that will expand your knowledge of Spain and the wines they produce.