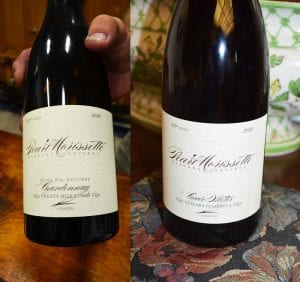 Niagara on the Lake, Ontario is one of Canada’s well-known wine regions. Also known as Niagara wines region, one discovers in the town of Jordan a little gem of a winery called Pearl Morissette. In 2007, the winery, a collaboration between developer Mel Pearl and Francois Morissette began. One almost misses finding the winery tucked […]

Our lives take different paths and as we maneuver down each road we traverse, it establishes how we come to know the people we encounter along the way. Such is the case with John and Tracey Skupny, owners of Lang & Reed Wine Company in St. Helena, California. Our friendship came about through a common […] 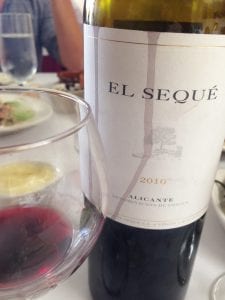 A chance meeting can turn into a delightful wine discovery. Such was the case when the opportunity availed itself to meet and enjoy lunch at La Paella Restaurant with Carlos Lopez de Lacalle from Bodegas Artadi, a Spanish winery that combines the excellence of three distinct regions of Spain; Rioja, Navarro, and Alicante. They produce […] 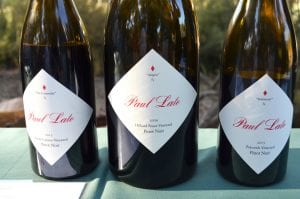 It is always a night to remember when you come out to enjoy the wines of Sta. Rita Hills. Set against the backdrop of the La Purisima Mission and the oak trees that surround the Mission’s courtyard, one cannot help but rejoice in the pleasures of the wine of this Santa Barbara County region and […] 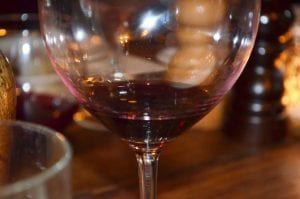 Spain has many different wine regions. For many of us in the United States, some of the regions we might say are off the beaten path. Two not as well-known areas in northern Spain are Rueda, recognized for its white varietals, especially Verdejo and Ribera del Duero, where Tempranillo is predominately grown. Although these regions […] 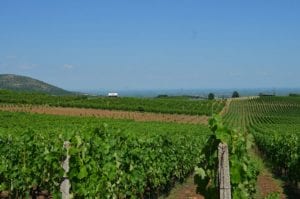 Picnicking in the vineyard is one of the many highlights we often enjoy during a wine tasting experience. Take this idea one step beyond what many of us are acquainted with at an American winery; more specifically in California, where you enjoy a luncheon on well-manicured vineyard grounds with tables that have become fixtures at […] 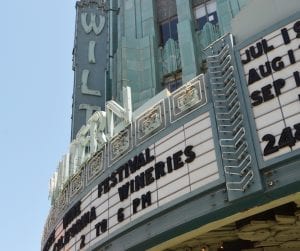 It was a modern marvel when it was built in 1931, but now the Wiltern Theater is a relic of an Art Deco era that is past. Recently the theater hosted the Garagiste Urban Exposure wine tasting that, like the Wiltern’s past, represents the new and innovative winemaking styles that are coming forth from what […] 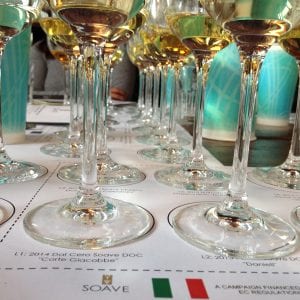 In Italy, Soave is considered one of Italy’s leading white wines. Soave received its first real recognition in 1931 when it became one of the first of two areas to be recognized geographically delimited wine region for Italian white wine. Its popularity in Italy is immense, but in the United States in the 70s and […]

You might call them the entrepreneurs of the wine industry because they take their own initiative and risk to create their wine. They are the Garagistes who are the cutting edge of the wine business today. To many, it is a hobby, a deep passionate love of wine, and for others, it is their second […]

One of the beauties of wine is its ability to age and develop over time. For a wine writer, it is a delight when a winery offers to let you explore some of there oldies and in the case of wine goodies. The best way to observe this maturity and development is a vertical wine […]